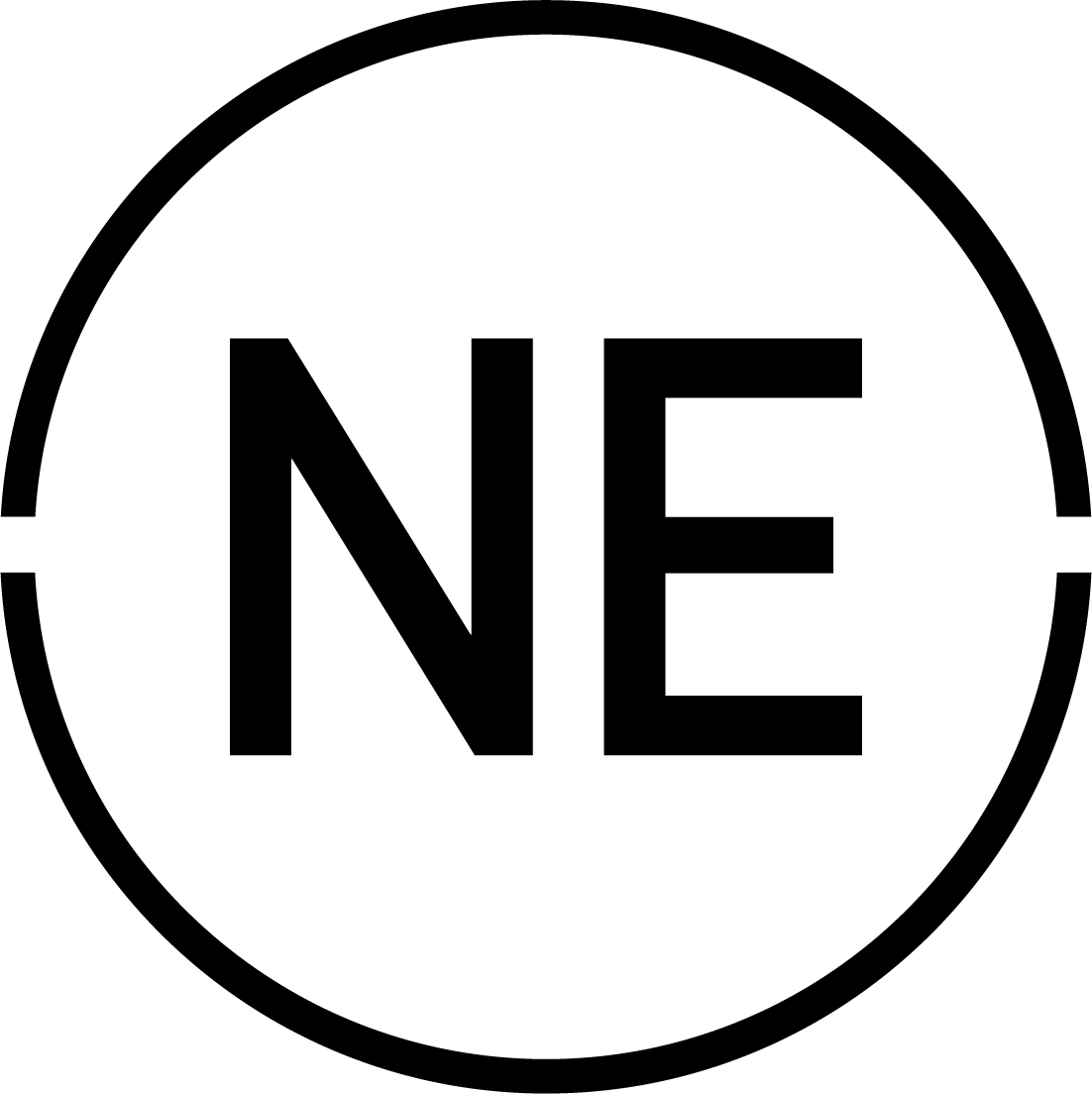 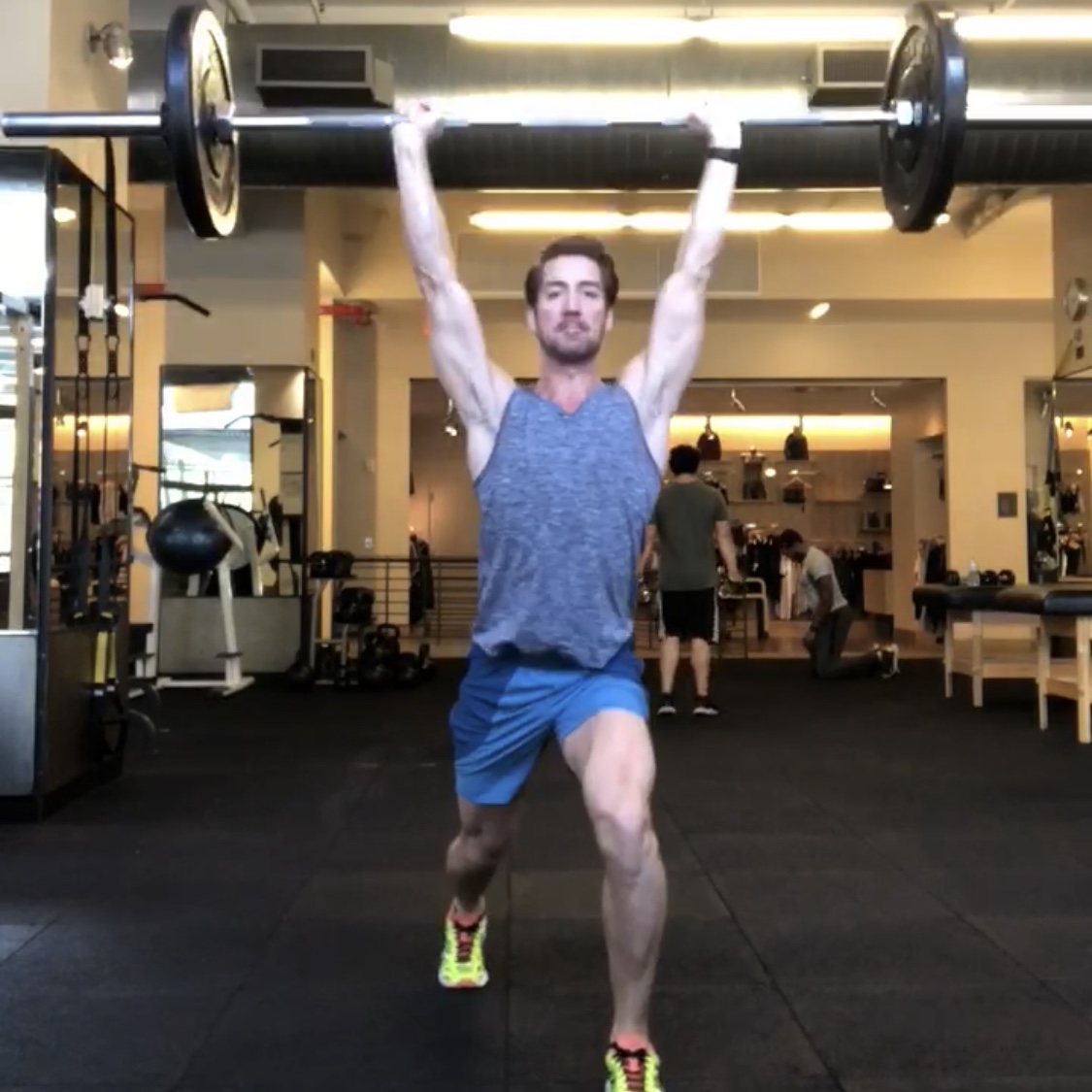 We all know the about the tremendous benefits of physical activity: it prevents disease, keeps us lean, boosts our mood, and does so many other good things. I was always an active kid and participated in Track & Field and Cross Country in high school and I knew how good running made me feel.  But then…I went off to college in NYC, took up smoking was no longer involved in organized sports and so, in a nutshell, my self-care took a nosedive.

But once I left the wonderful bubble of college, and entered real world, I also got real about my health.  I quit smoking and starting running again.  Casual jogs turned into focused, long-distance runs; I added on bike rides, which led to century (100 mile) races; tacked on swims, which turned into grueling masters workouts.  I felt like I needed to press all my limits, in part to force my lungs to clear out all the toxic gunk I’d sucked into them.  All of that cross-training led me to compete in two full Ironman triathlons (140.6 miles) and a few ultramarathons (I even ran a 100k in one weekend for my birthday).  People often questioned why I voluntarily did this to myself (the pain, the grueling distances), but what they didn’t know is that I did it for the catharsis, for the relief it gave me: when I was gliding downside a huge hill in Harriman State Park on my bike or slicing through the water at Asphalt Green like a bullet, or running way, way past my limit on a quiet sunny day alongside the Hudson river, all of my anxieties and worries would dissolve and I’d find myself renewed and grounded in ways that are hard to describe.

After a few years of elite athletic participation, life, work, and my own systemic health issues intervened and I reined it in a bit and began to explore more anaerobic activities: power- lifting, Crossfit, gymnastics, and yoga.  I became a student of exploring how exercise could balance me in mind, body, and spirit. Fitness now became the medium in which I practiced my best self- care.

And I never, ever felt guilty about the time I spent in the gym, box or at the yoga studio–until my dad got sick.

When he was diagnosed with a fast moving terminal cancer, I felt frozen in place, fearful that if I left his side, I’d lose him.  It almost felt as if by staying close by I could somehow put myself between him and his inevitable physical decline. If a problem suddenly arose, I’d be there to help fix it. But of course this was just crazy wishful thinking.

What was really happening was this: as my Dad grappled to accept that his body was failing and that his time on earth was ending, the gravity of all that felt like it was going to undo me as well.  It was all just so overwhelming.

But after weeks of caring for him, my mom and broader family, managing doctors and home health aides, as well as trying to manage my own life (personal and work) back home, the load was too much and my stress levels were through the roof.  I felt like I was an emotional volcano that was going to erupt – and it would most likely be at a time when I would regret it the most and never be able to take it back.  So I overrode my fear that my father might die in the short time I wasn’t there at the house and I went to a nearby gym and there, I ran on the treadmill for the first time in years until I was drenched in sweat and gasping for air.  Afterwards, when got back to my parents’ house, I felt like I could breathe again; that I could be again.

After that, I made a point of going out for one hour a day, to either run or lift at the gym and realized that the house didn’t collapse nor did everything unravel or fall apart.  My family knew, just as I did, that going to the gym was literally saving my life.

It was then that I learned that working out, exercising and really any form of self-care not only prepares us for the challenging times when need threatens to overwhelm us, but it brings us back to ourselves, grounded back to life, without fail, so we can show up for those we love when they need us most in the future. 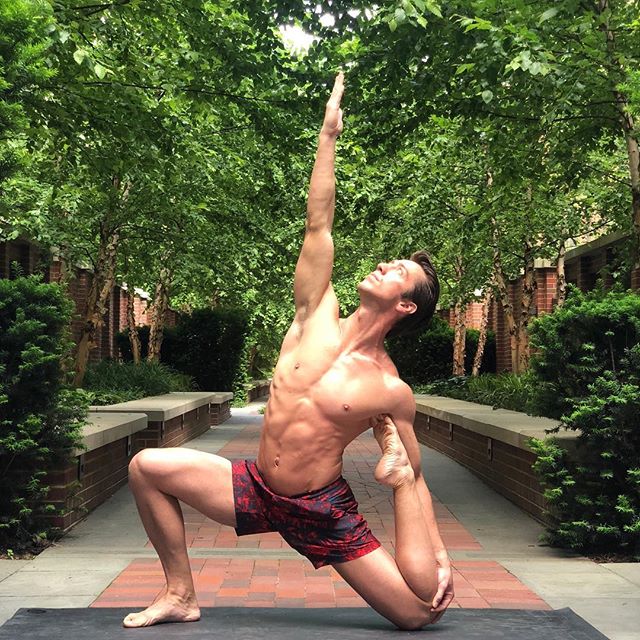 Nicholas Emerson is an entrepreneur and self-care advocate. Born in Wisconsin, raised in Orlando and now a NYC-native of 16 years, he’s the founder and CEO of Supportful, an online platform that helps people experiencing hardships get support - all the ways they need it, not just some – from those who care. 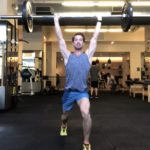 Working It Out: How The Gym Saved Me When My Father was Dying